Easing the transition to an upgraded submission management system

In 2016, a major multinational pharma company was required to upgrade their existing submission management system in order to submit according to new eCTD standards. Due to regulatory changes in several big markets, the new system needed to be implemented within an 8-month time period. Due to BASE’s extensive experience with change management within the pharmaceutical industry, the customer asked BASE to support them in leading the change management to make sure the transition to the new system went smooth.

BASE life science assisted the client in developing the change management plan. To make sure the change management approach matched the complexity of the forthcoming change, BASE made sure the project was guided through the following key steps: First, important stakeholders were identified and grouped in suitable target groups and kick off meetings were established to create awareness of the project and understand the current use of the system and the reasons behind the upgrade. Secondly, an early demo of the solution was developed to test the new system and understand possible future challenges that needed addressing.

These two steps led to an understanding of which areas and stakeholders we needed to be targeted with the agreed change management plan. More specifically, the users were categorized into three major groups with different needs of communication approach and training.

Thirdly, the change management plan was put in action. The first step of execution was the use of different channels, such as newsletters and webpage updates as well as regular meetings, to communicate the changes in the correct format to the identified target groups. Afterwards, individualized training was given to accustom users to the changes and to fulfill regulatory requirements. Lastly, standard operating procedures were updated to fit the new system.

Finally, the change needed reinforcement; After the execution phase, the new version of the system was successfully rolled out as planned, which allowed the customer to comply to the regulatory changes. By involving the users in the process and customizing our approach, the transition was eased, and satisfied users were ensured. While BASE was responsible for the hypercare support, the lack of need for it reflected the success of the project 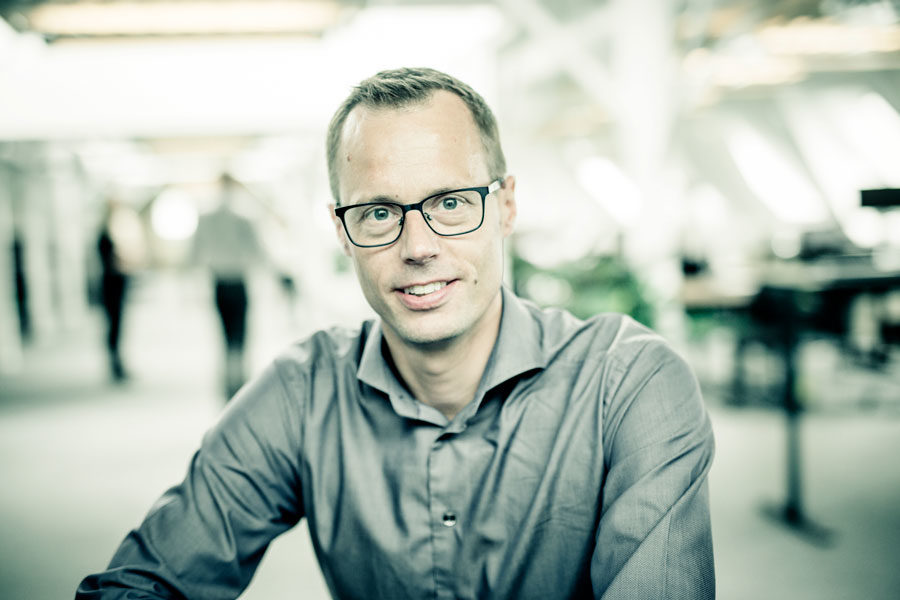 Would you like to know more about our management consulting services?

This site uses cookies and by using the site you are consenting to this. The cookies are solely used for tracking visitors on our site.

BASE Analytics is the fastest growing entity in BASE Life Science, constantly expanding and evolving. We use bleeding edge technology and software to create insight for your company.

Find out how we can help your company.

Find out how we can help your company.

BASE is growing fast and we are looking for people with the same attitude and drive for customer success as us.

Here you can find information on and sign up for our upcoming events.

Starting out in 2007 BASE has undertaken a truly exciting journey – and we have just started! Find out more about us and what we envision for the future.

Don’t hesitate to call or email us if you want to get in touch.